September 27, 10:00pm Pantic, Tamahu, Alta Verapaz.
A night of torrential rains caused major landslides in the small village of Pantic and surrounding areas at the foot of the Guaxac mountain, 3 people were killed, at least 8 are missing, and 200 people suffered property damage.

Guatemala has seen an uptick in torrential rains presumably due to global climate change. The weather has been unusually warm for late September in Alta Verapaz. Warm air holds more moisture than cool air. Thunderstorms were uncommon in late September in this region. Now they happen daily. The damage that these rains cause is exacerbated by the fact that the rain is falling on recently deforested slopes. Pantic is one example of many in the central highlands of Guatemala. The steep mountain sides above Pantic, Tamahu were only recently deforested. Today water rushes off the grassy slopes of the mountain. Not long ago the rains would have soaked into forest floor. Cloud forest is one of the most absorbent landcovers.* A cloud forest takes in water like a massive sponge. Take off the forest and replace it was cow pasture and you get more run off.

In a world more and more prone to drastic weather events, we need to protect the forests. 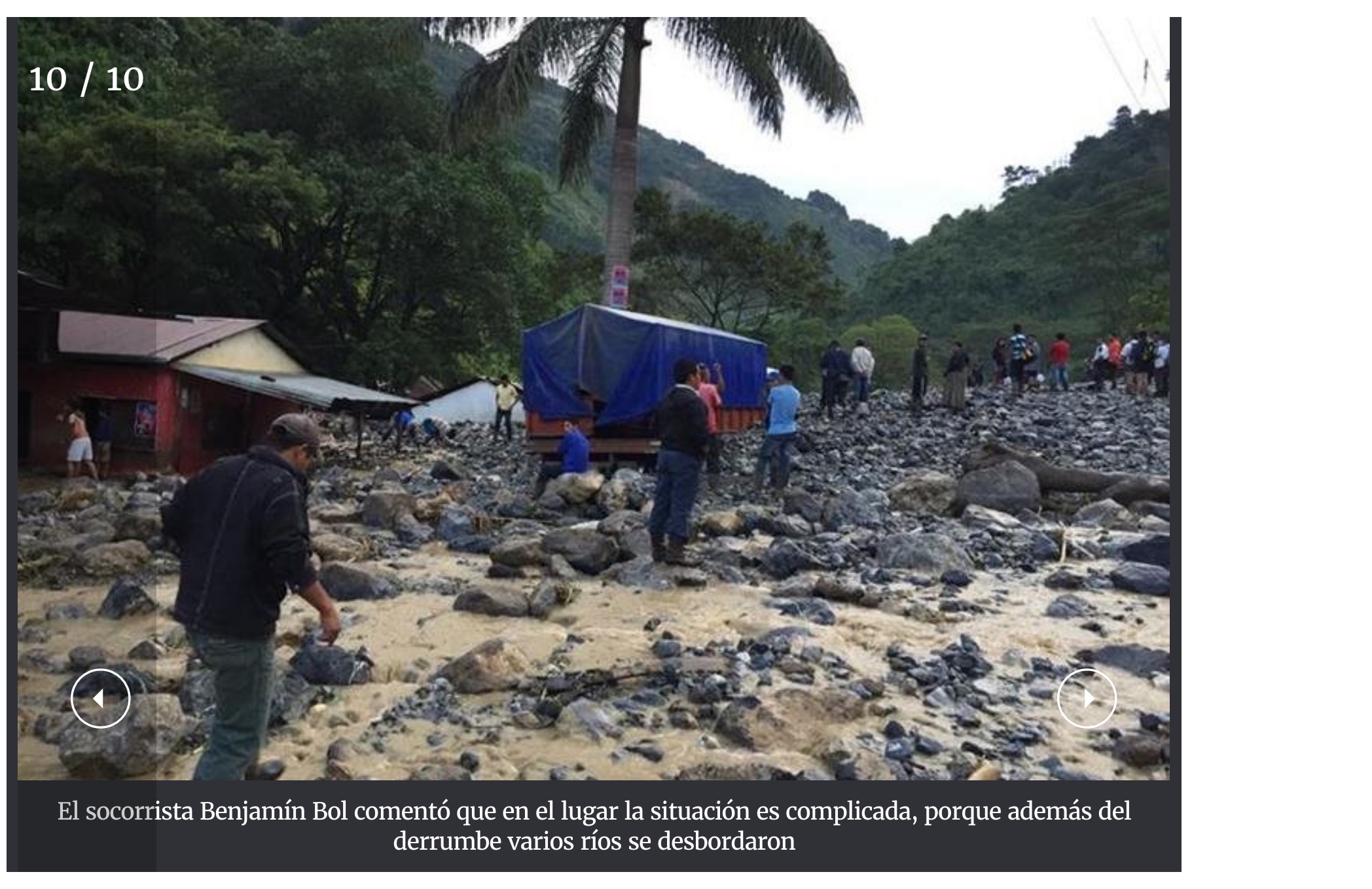 Thanks to the Bobolink Foundation, Virginia Society of Ornithology, KAKAO International and local schools, CCFC’s reforestation program took a major step forward in the late summer of 2017. 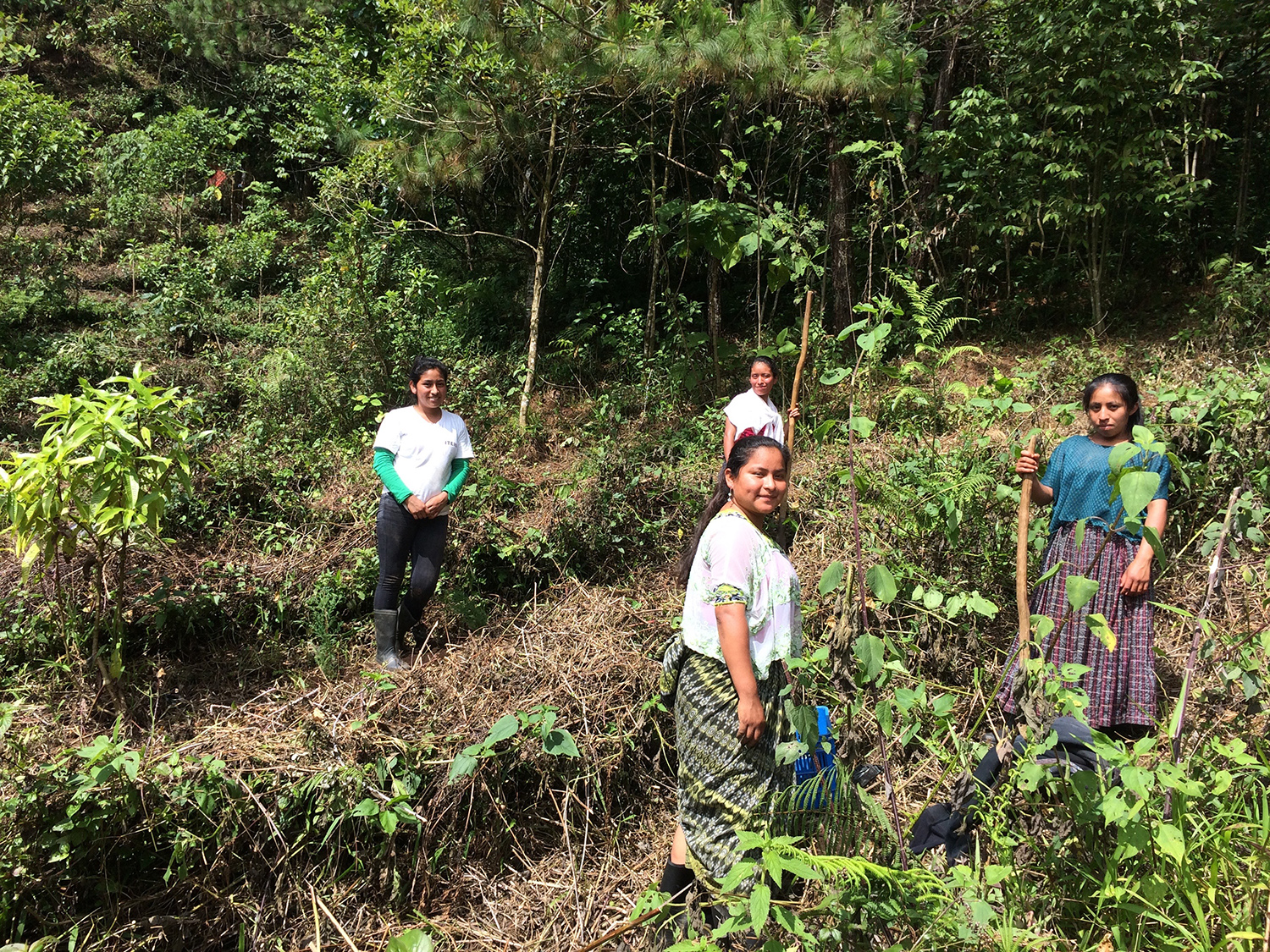 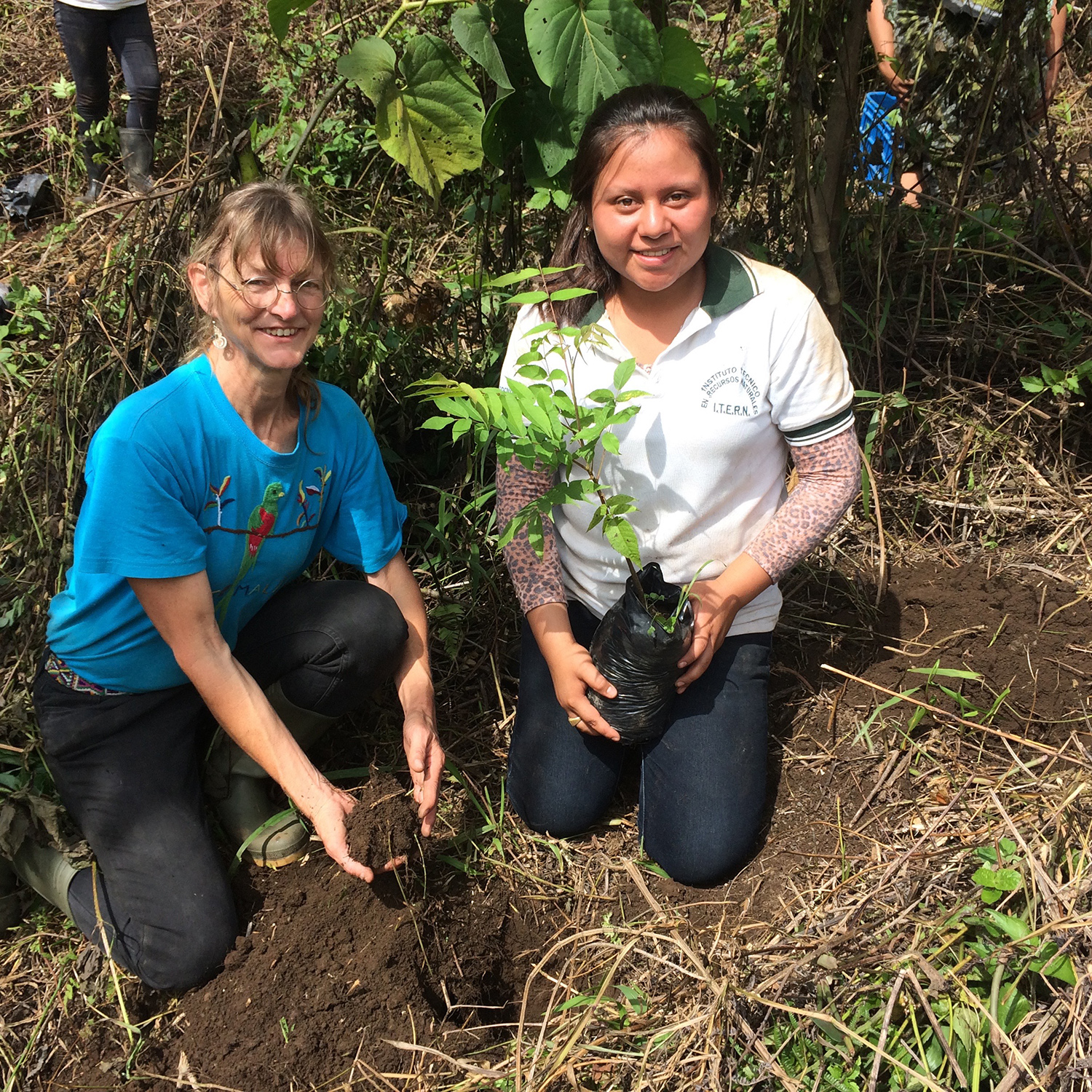 Primary school children help out with tree planting as a part of CCFC’s Kids & Birds program. 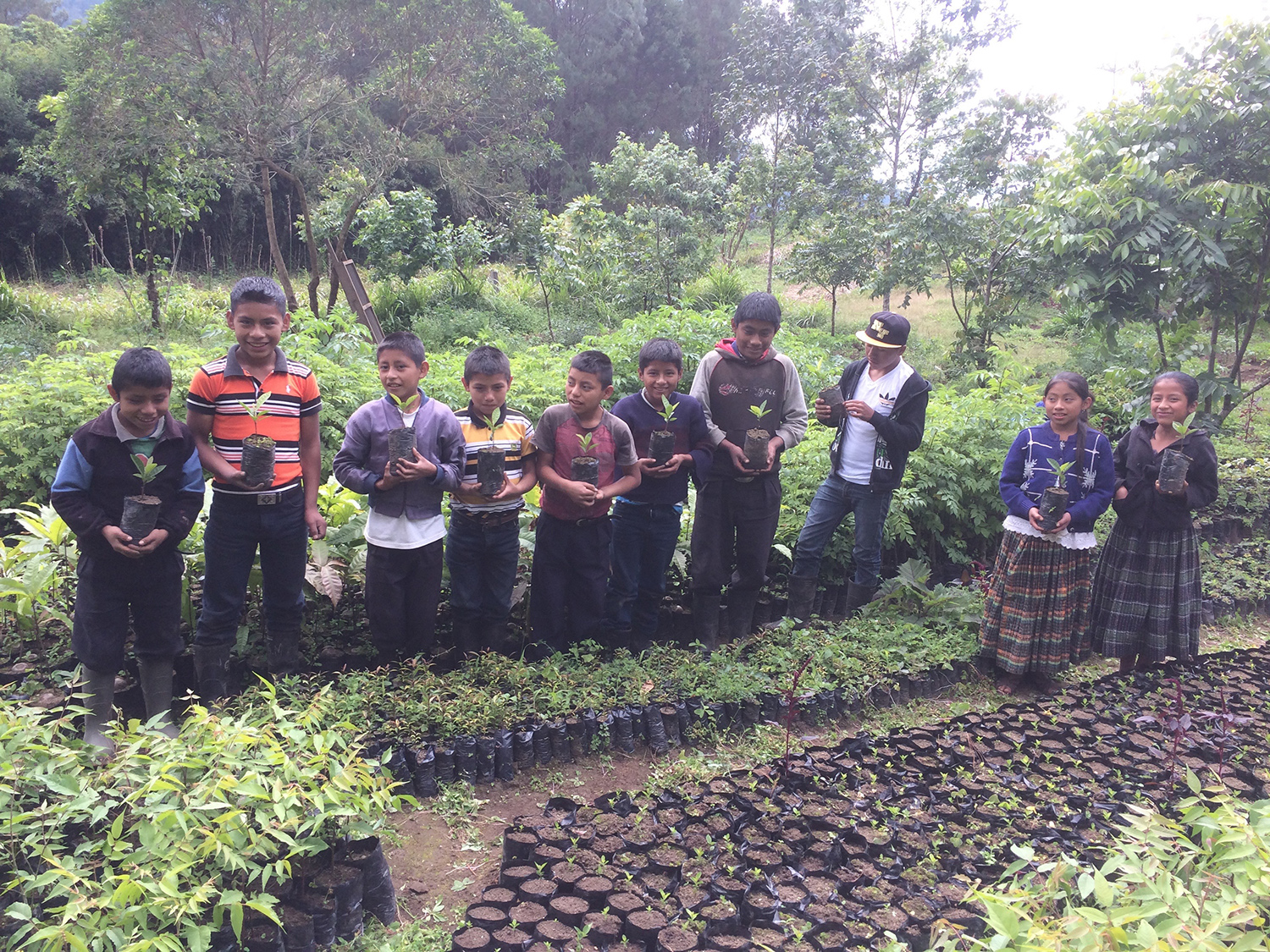